Originally from North Carolina, Sarah Jones is a Nashville-based singer/songwriter.

A songwriter first and foremost, Sarah’s songs have been recorded by many emerging country artists. Her song credits have accumulated millions of streams on Spotify, and have earned her a nomination for a 2020 and 2021 NSAI Member Award. Sarah was selected as a finalist in the 2020 Chris Austin Songwriting Competition, and performed at MerleFest 2021.

Sarah works very closely with country artist Priscilla Block, and helped pen many of Block’s releases such as “Just About Over You”, “Wish You Were the Whiskey”, “I Bet You Want to Know”, and “Thick Thighs”.

“Just About Over You” went viral on TikTok and hit #1 on the iTunes country and all genre charts on the day of its release. This ended up being a life changing song for Sarah, as it helped her land her a worldwide publishing deal with Sony Music Publishing. Since its release, “Just About Over You” was named one of the best songs of 2020 by the New York Times, became a top 15 hit on country radio in 2021, and is now RIAA certified gold.

Sarah can be found on the road playing guitar and singing harmonies in Priscilla Block’s band. 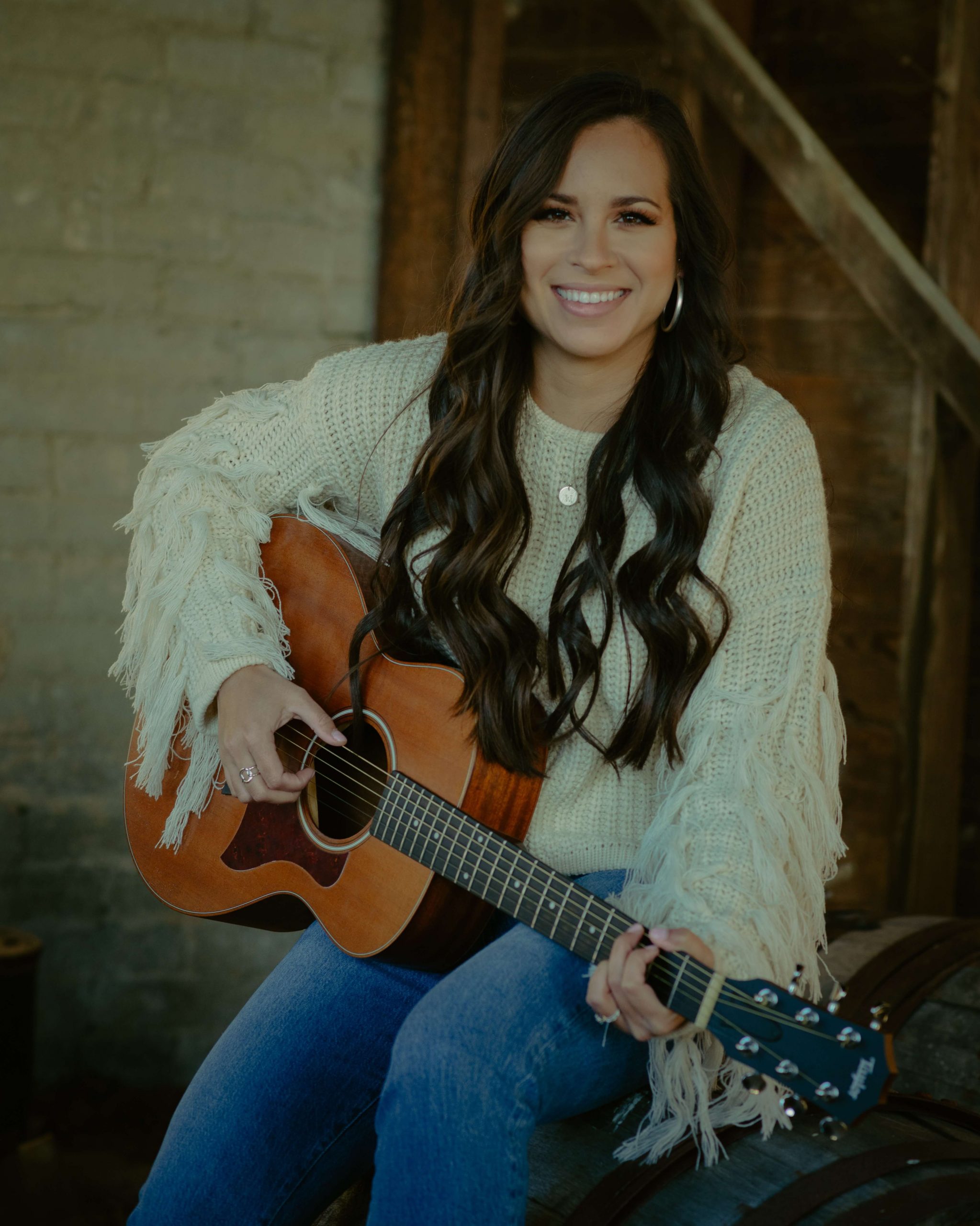 Sarah Jones was a special guest on the Music Manifested Podcast 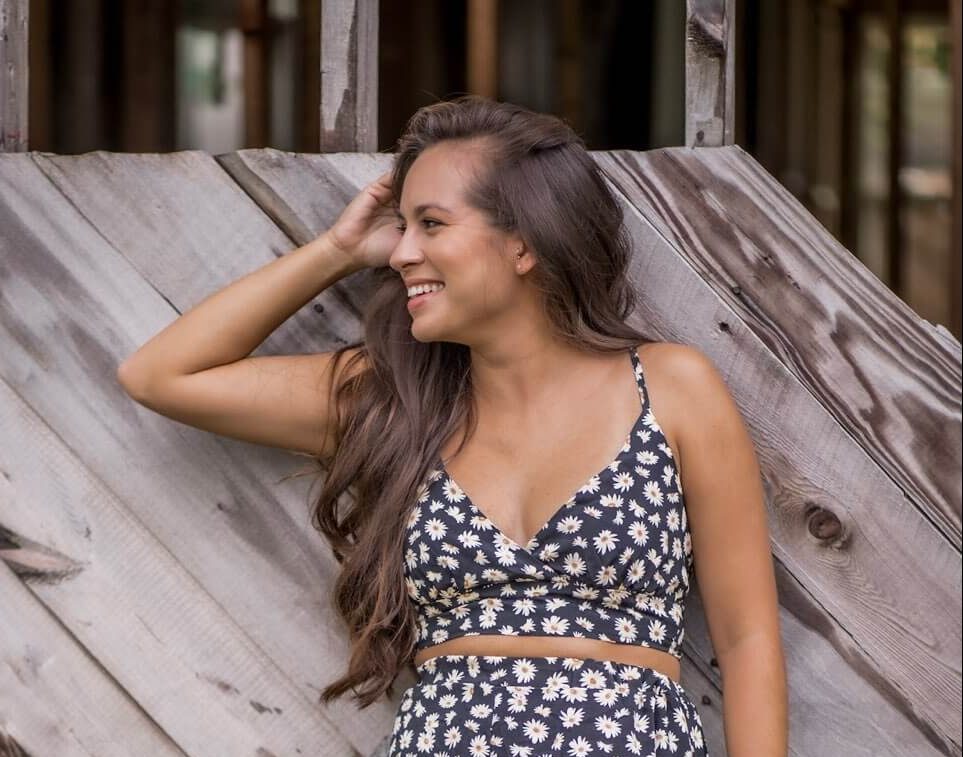 Sarah was a special guest on the Manifest Her Podcast, hosted by Backstage Bobbi 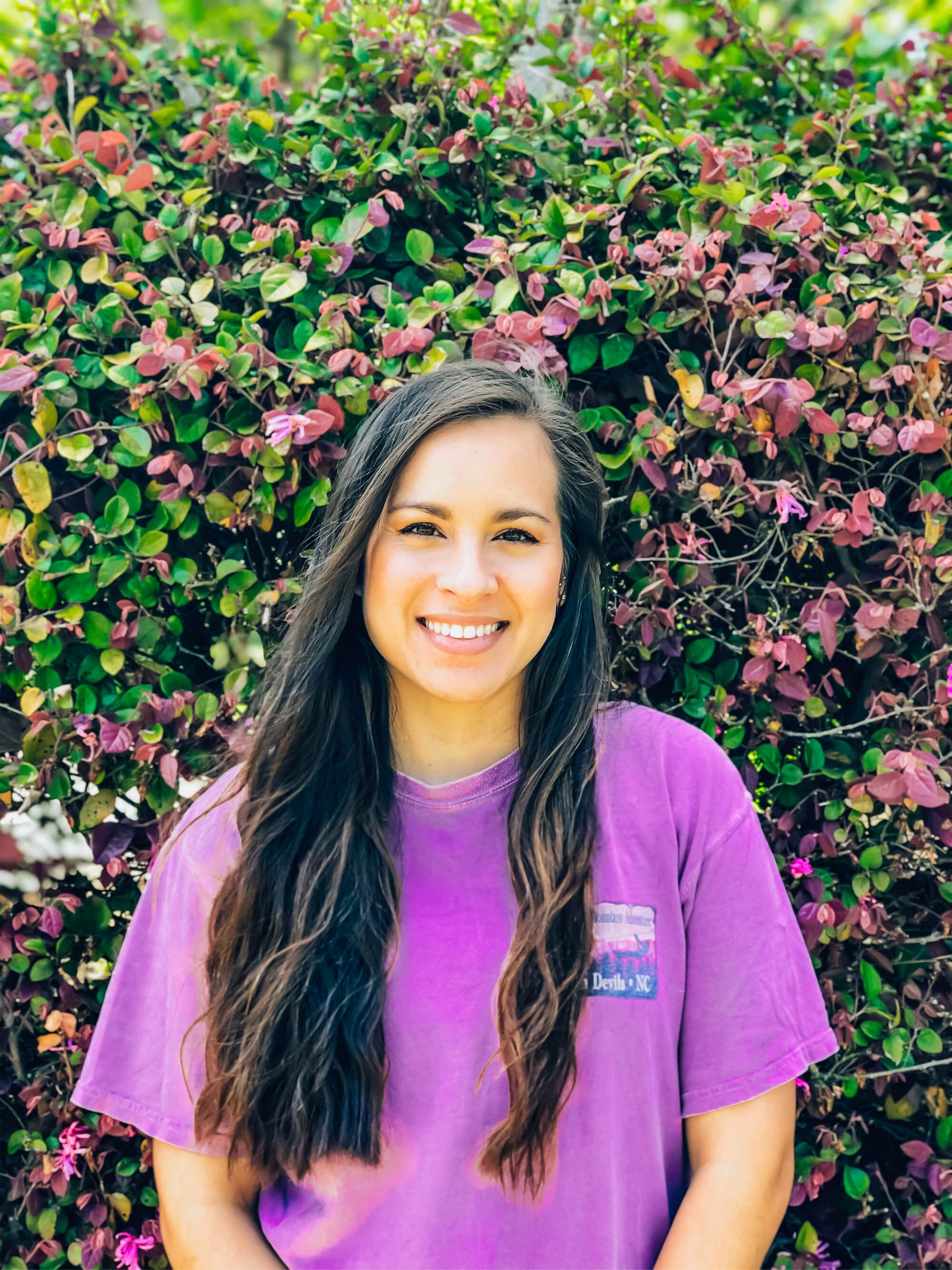